Supercapacitors or electric double-layer capacitors (EDLC) have the ability to store charge by using ion rearrangements in electrolytes and ion adsorption into electrode surfaces. Their main advantages are longer cycling life, broad process temperature range, and advanced power density in comparison to batteries. Most recently, the developments of nanostructured carbon-based electrodes indicated a tremendous boost in the energy density of supercapacitors.

Especially, molecular modeling of electrolytes and charged electrode surfaces has brought key understanding into the charge storage at the nanoscale from the aspects of mechanisms of ion adsorption, dynamics at electrode surfaces, and inside nanopores, and effects of curvature, roughness in electrode.

Classical molecular dynamics (MD) simulations are decently suitable for the investigation of non-faradaic processes including the ion rearrangements within the EDLC structure. 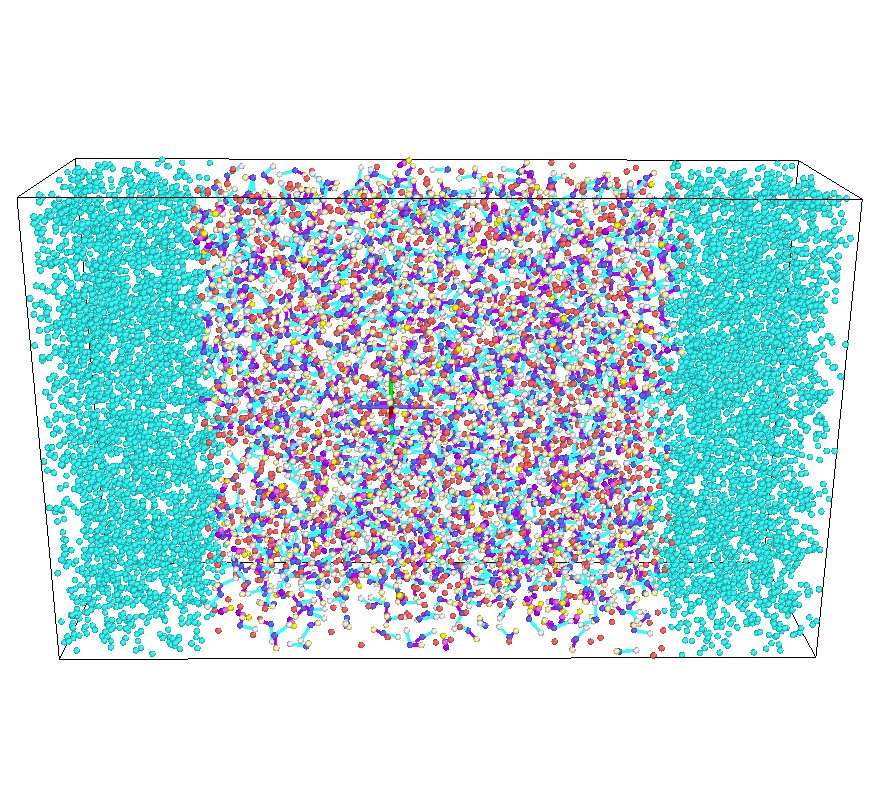 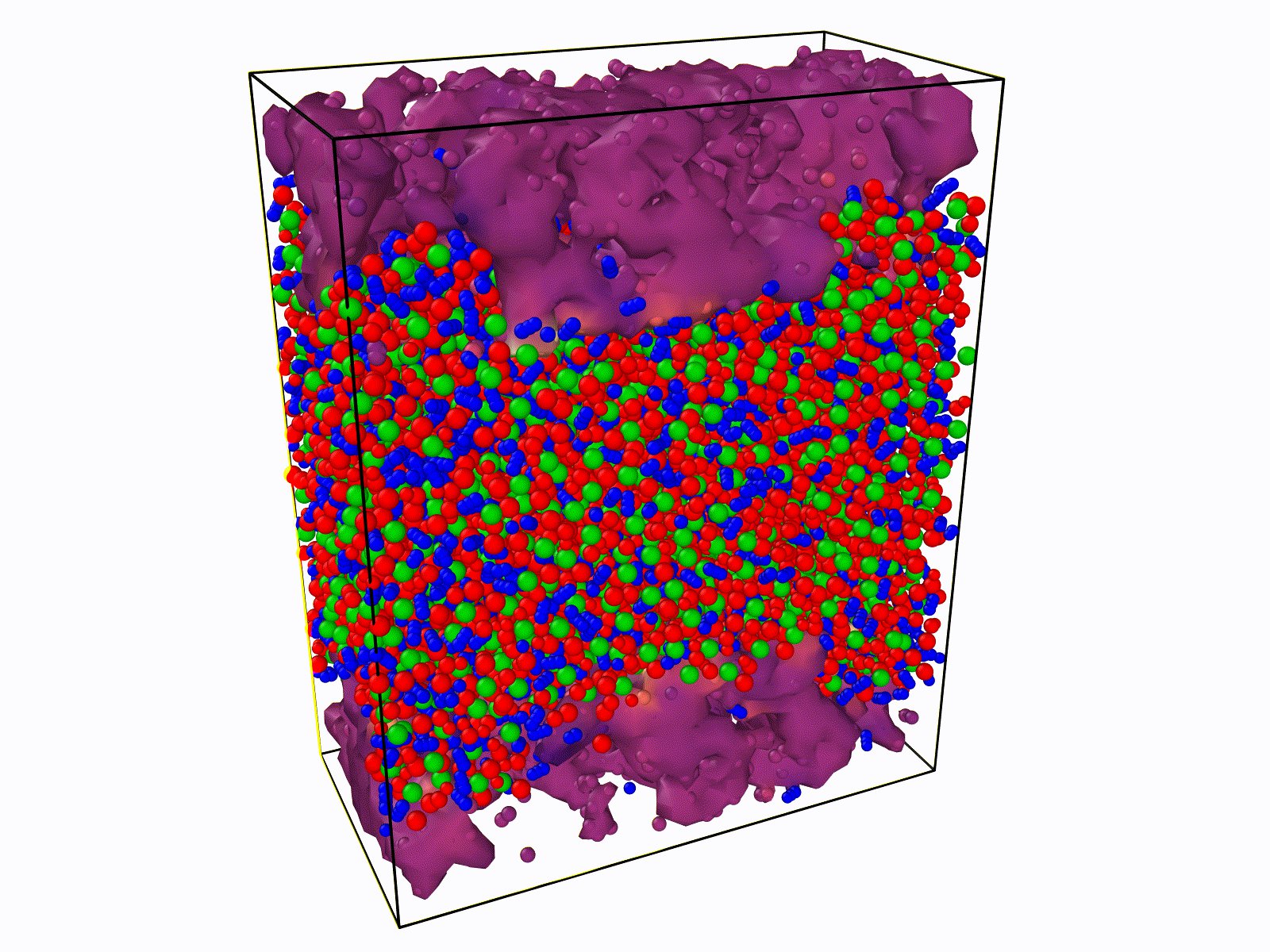 An interesting class of microporous materials is carbide-derived carbons (CDCs) because of their structure and porosity could be adjusted via different carbide precursor and experimental situations. CDCs are generally produced by chlorination of metal or metalloid carbides at raised temperatures. The main used precursors are TiC and SiC from that the metal is removed during the carbon atoms rearranges to a microporous, amorphous structure.

Most recently, computational methods have been acknowledged significantly for uncovering the insight of the atomic level. While experimental methods take time to reveal critical details, molecular modeling ensures realistic model structures, which have the crucial importance that many properties build by the structure. In other words, amorphous systems are hard to define solely based on experiments, and molecular modeling is able to effectively contribute to experiments.

The pseudo-mimetic molecular dynamics-based method is suggested as an idea that has a purely computational approach to develop realistic model structures. In this method, the effect of the carbide precursor is not directly considered in the simulations.

In the following, the Pseudo-mimetic approach is used with quenching molecular dynamics.

As a result, our initial structure of carbide-derived carbon-based electrodes are produced.